We use cookies to improve your experience here with us.
Read our Privacy policy
Anawat (Fluke) Saekao
is a Human Resources Associate at Morphosis who is responsible for general admin and the full cycle of recruitment. 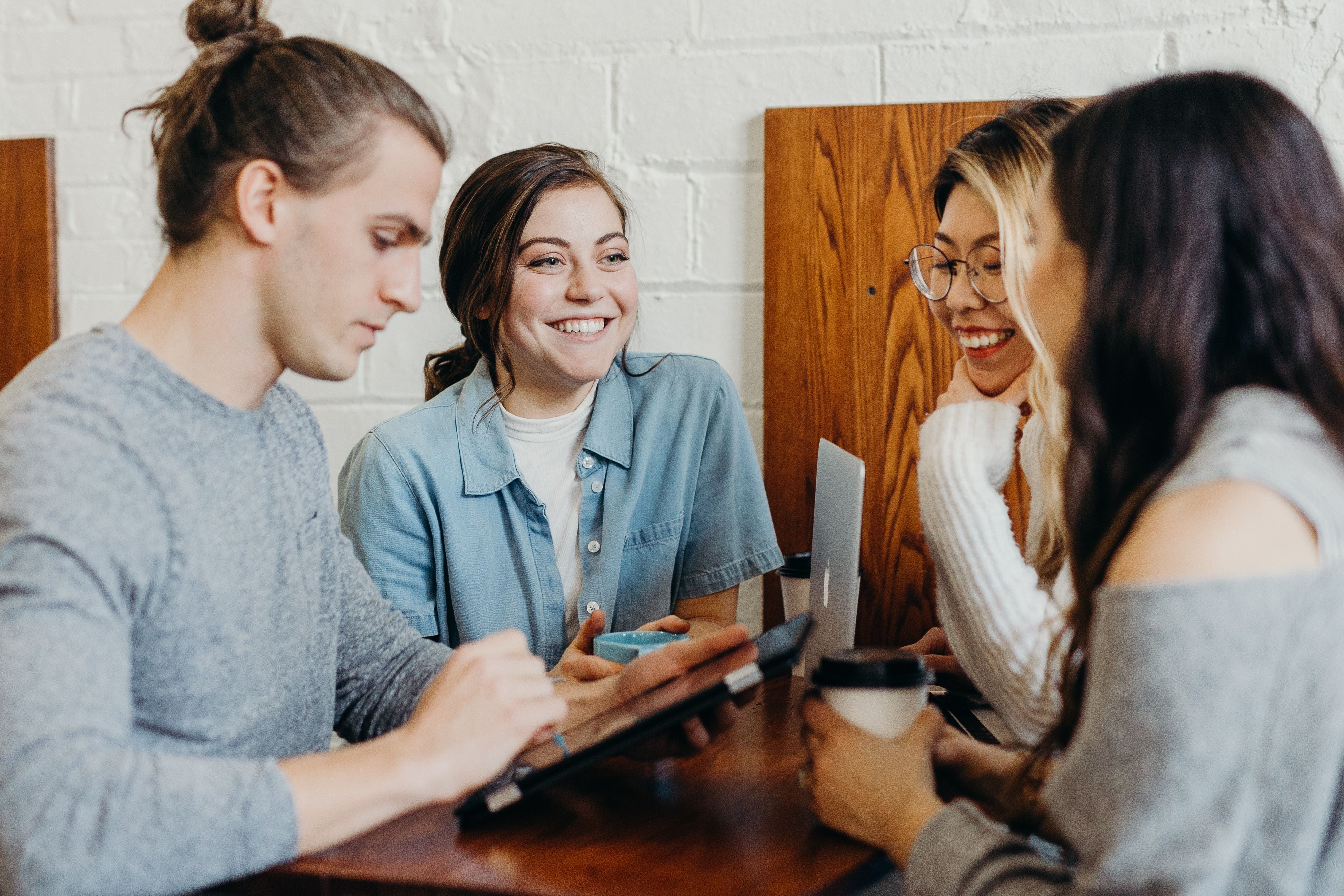 Yet with all this diversity out of the closet, there are also lots of perspectives and opinions both positive and negative. They include the opinions of people who believe in LGBTQ+ equality, people who are against us, and even people who try to marginalize us. Some of these people are our family members, friends, and work colleagues.

These opinions matter, and they affect not only those of us who identify as LGBTQ+ every day, but also you. To see how, let’s look at how things play out when LGBTQ+ employees feel supported at the workplace vs. when they are looked down upon or even abused.

First, let’s consider an office where people are accepting of diversity. Here, straight people show sympathy and empathy for their LGBTQ+ colleagues by supporting our movement, by assisting those of us who don’t have a voice, or simply by working alongside us without holding their personal beliefs against us.

In a work environment where LGBTQ+ people are surrounded by supportive colleagues, we feel comfortable, encouraged, and confident to do our jobs effectively. As you can see, offering support and encouragement to your LGBTQ+ coworkers can help us feel welcomed and accepted, and in turn, we will naturally be more effective and productive at work. 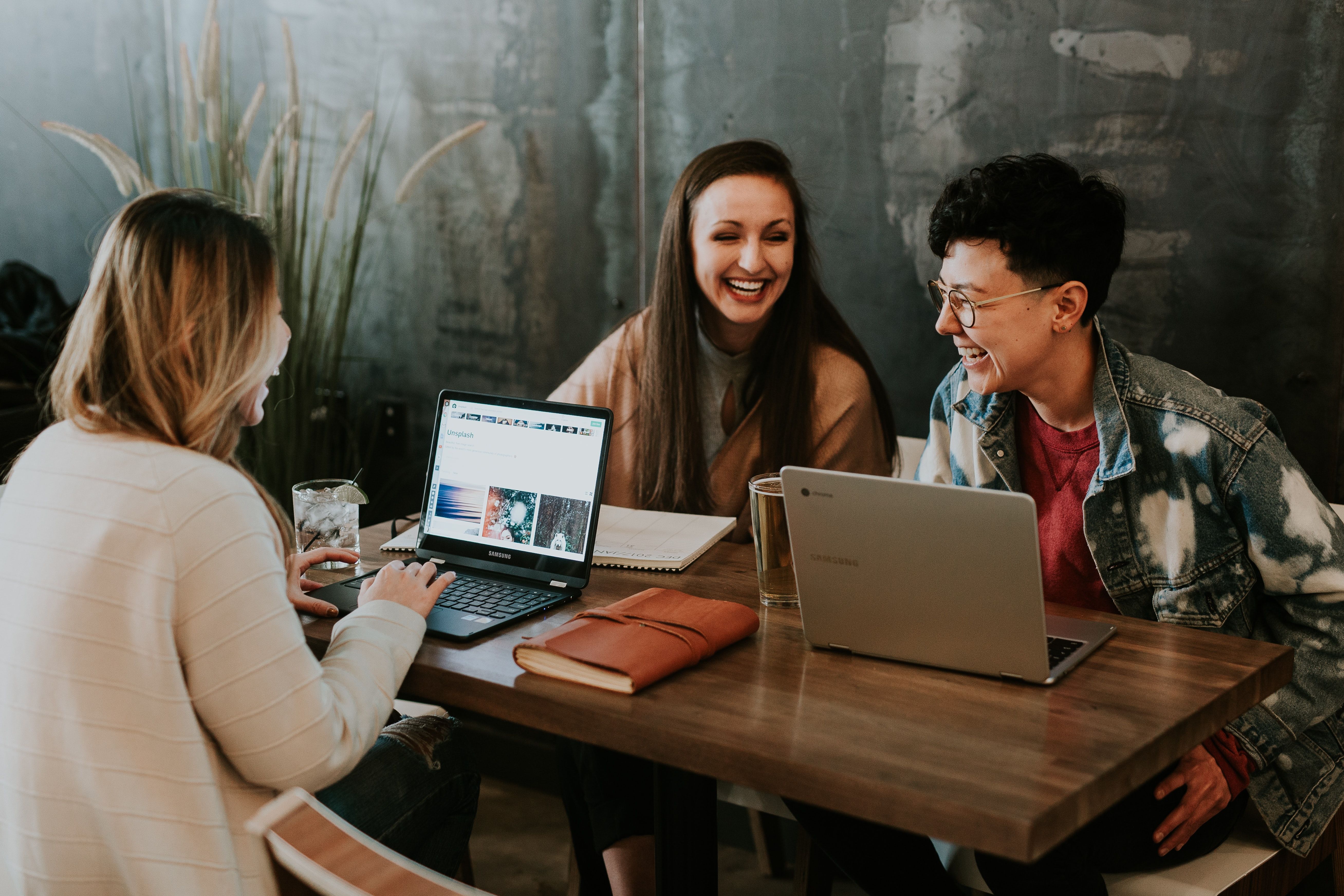 How discrimination affects LGBTQ+ employees in the workplace

Now, let’s imagine a workplace where LGBTQ+ folks are less fortunate in their surroundings. There, they are discriminated against for their identity or gender orientation. They might face verbal or even physical abuse, or people might simply look down on them for their appearance. These types of discrimination occur regularly when straight people are unaware of the sensitivity of sexual minorities and say something demeaning to take power away from us.

In a work environment like this, your LGBTQ+ colleagues might feel discouraged, disconnected, isolated, or even worse — completely rejected. Because of this, they might not get the opportunity to use their skills and expertise, and could have a hard time living up to their full potential.

The vicious circle might continue when they don’t feel supported and their work isn’t recognized by their boss or manager. This could potentially lead to them feeling withdrawn at the workplace. It could also lead to depression if they don’t have strong enough barriers or self-esteem. And even for their straight allies, discrimination against  LGBTQ+ folks contributes to an unpleasant working environment — because who wants to work in a place where people are discriminated against?

To avoid the unpleasant situation we just considered, we need to raise awareness about discrimination against the LGBTQ+ community with our colleagues. This will help people understand diversity at the workplace. And by diversity, I don’t just mean LGBTQ+ people, but everyone who is marginalized.

How equality at work is good for everyone

Acceptance and understanding leads to a pleasant, welcoming environment where everyone feels like a part of a team. When that happens, LGBTQ+ people are comfortable being themselves. This is also advantageous for companies as a whole, because as we discussed above, when people feel accepted, they do better work and in turn receive compliments and recognition from their colleagues, and a virtuous circle is created.

I feel grateful to work at Morphosis, where everyone is encouraged to be themselves, regardless of their gender orientation. We empower everyone, including our LGBTQ+ colleagues, to show off their talents and abilities and fulfill their potential. We don’t tolerate discrimination in any form, either, because we understand that everyone has their own inherent value and human dignity.

Thus, I hope you’ll join me in accepting, respecting, and supporting your LGBTQ+ colleagues — wherever you work — so that we can all work together in harmony and create better workplaces and a better society.

If you're interested in joining our inclusive workplace here at Morphosis, see our current job openings on our career page.

Here are some related articles

The Impact of Artificial Intelligence on UX Writing

Marketing 101: What It Is and Why It’s Important

What is Strapi and how it will dominate the world of headless CMS?

What are design tokens and how can they improve design production?

Let us will help you open new business opportunities by giving you a new perspective on your digital product you may not have considered before.