Pairing Users With an Appealing UX

So Syncd is a UK-based company with markets in the US, India, and the UK, but with ambitions to expand globally. What sets So Syncd apart from other dating apps is their unique algorithm that matches compatible personality types based on the Myers-Briggs test. It is the first dating app to use this personality test in the context of finding love.

So Syncd encountered multiple issues with the vendor that built the original version of their dating application. The app had numerous bugs and retention was minimal because of its poor user experience and design. In short, So Syncd needed their app to be redesigned and rebuilt from scratch.

In less than four months, Morphosis redesigned and rebuilt So Syncd’s mobile app for iOS and Android and created a website to market it. The process included conducting UX workshops to uncover So Syncd’s business objectives and their users' needs and behaviors, creating a minimum viable product, refining user flows, building the app, and deploying it to the Apple App Store and Google Play.

New users grew by over 70% after the launch

Users spend an average 5 mins per session on the app

So Syncd secured a second round of investments soon after launch

Morphosis rebuilt our personality type dating app from scratch. Since we launched this new version, we have seen a significant increase in our daily active users. It gave investors confidence in our product and we closed a funding round shortly after. It has been amazing partnering with Morphosis. Everyone we have worked with has been flexible, accommodating and communicative. We are looking forward to continuing to collaborate with them. 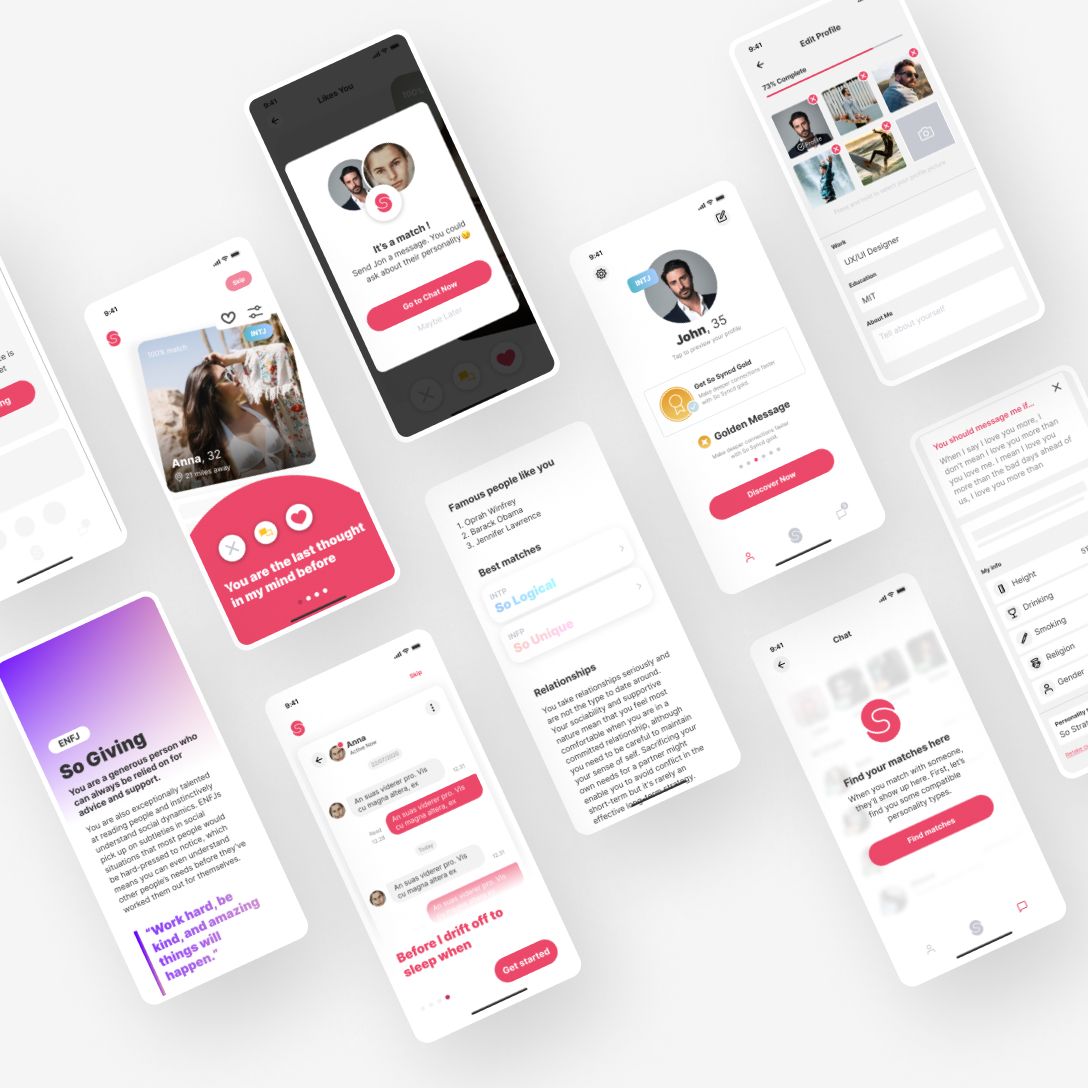 Before designing the new app, we studied their competition and interviewed So Syncd to determine what they wanted in their app. From there, we integrated their desired features into a minimum viable product (MVP), while also refining user flows and setting up a design direction that So Syncd could use to build on in the future. Then with the design complete, we built the new app.

The app was an immediate success and only three months after launch, the client used the app to secure a second round of investments. So Syncd has since been mentioned numerous times in various online publications and is on its way to competing against the likes of Tinder, Bumble, and other major dating apps. 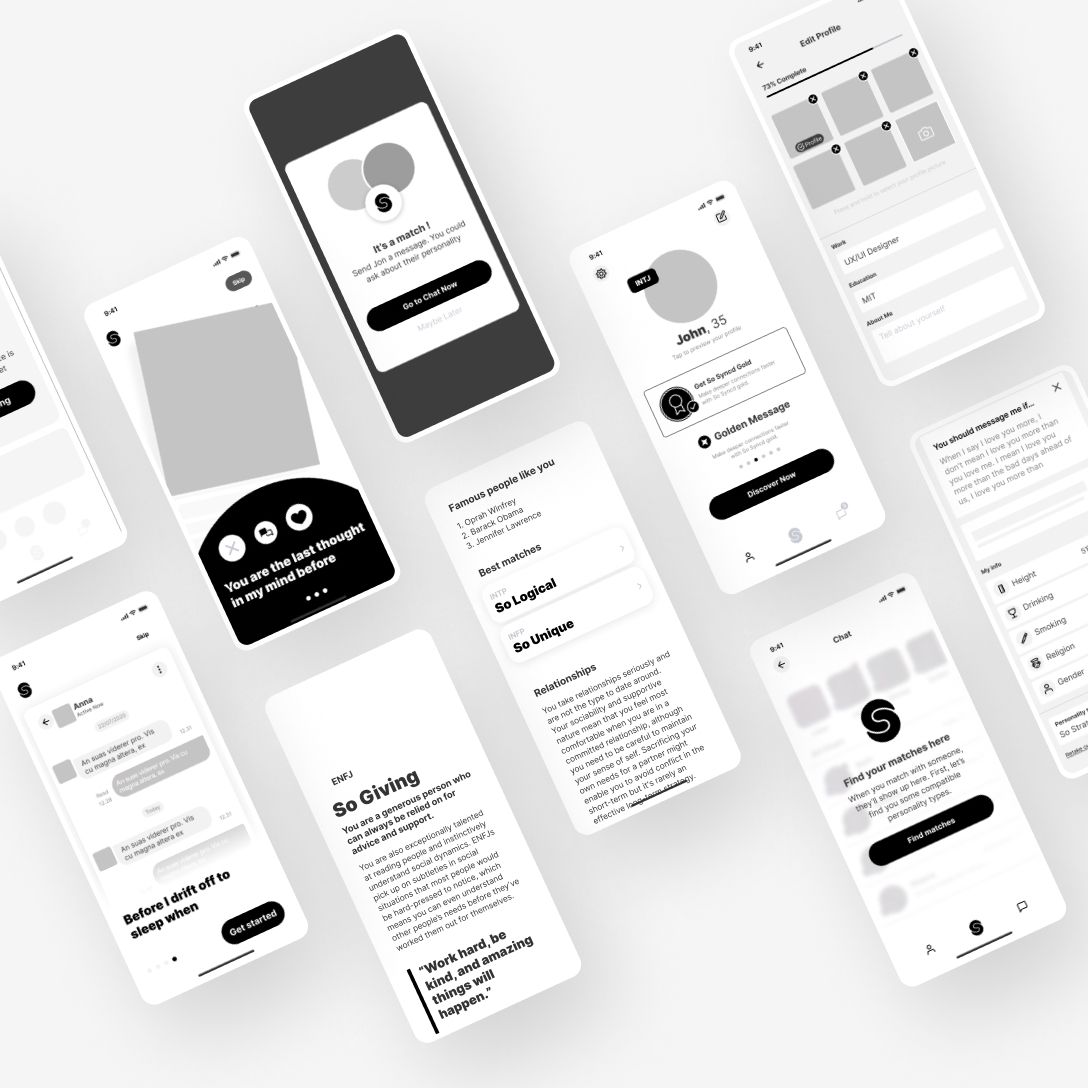 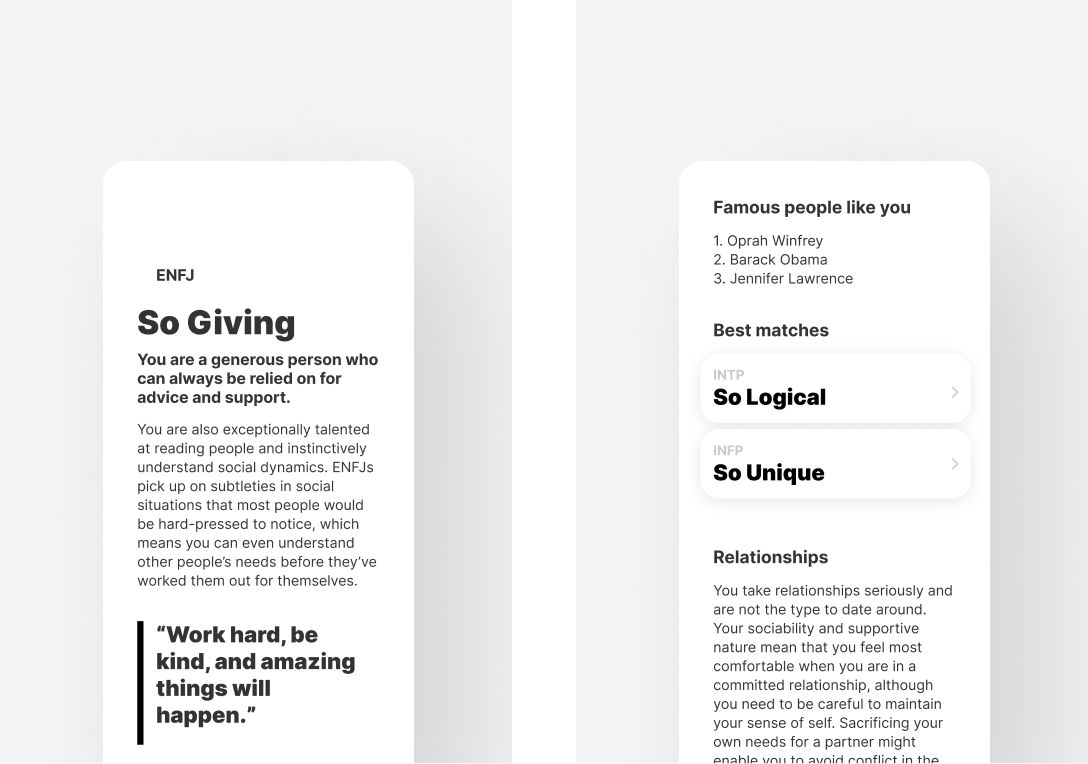 User retention is crucial to an app’s survival. So Syncd wanted to focus on organic growth. Our solution was to implement interactive features into the app and encourage users to share them on social media. This helped drive users to the app organically.

To maintain stability as an app grows, it is important to consider scalability and server allocation in the development process. Our solution was to create a new app from the ground up and ensure that So Syncd’s new servers could automatically scale. This allowed the app to remain stable even as the service saw an influx of new users. 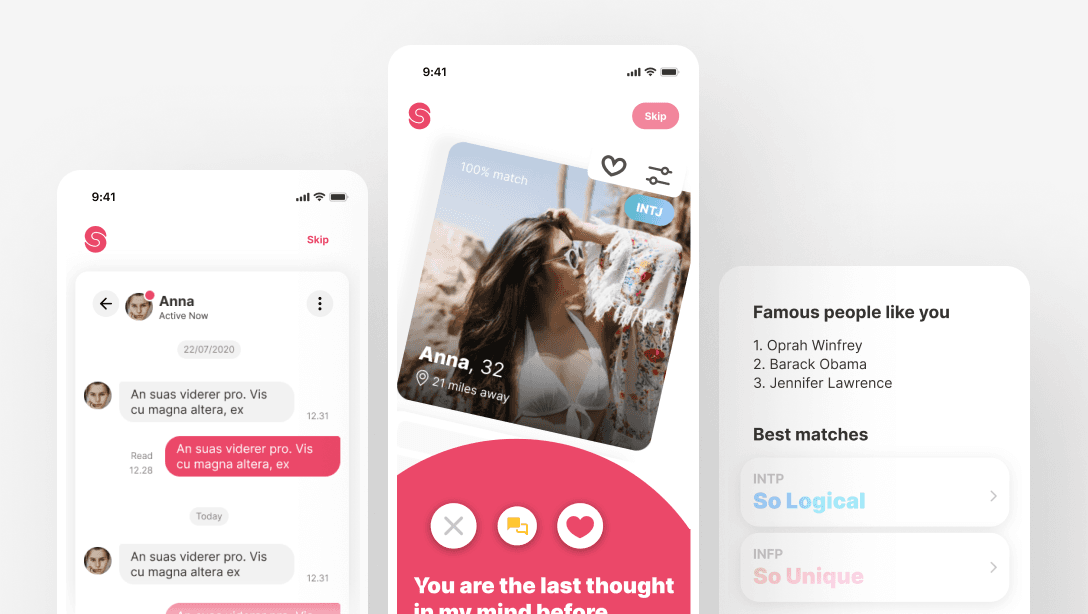 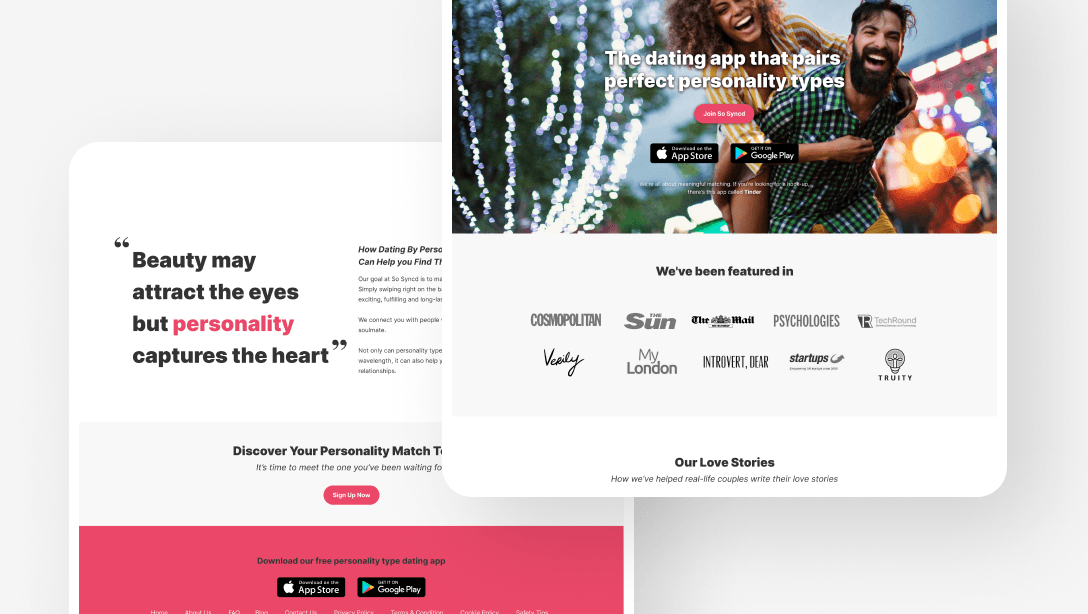 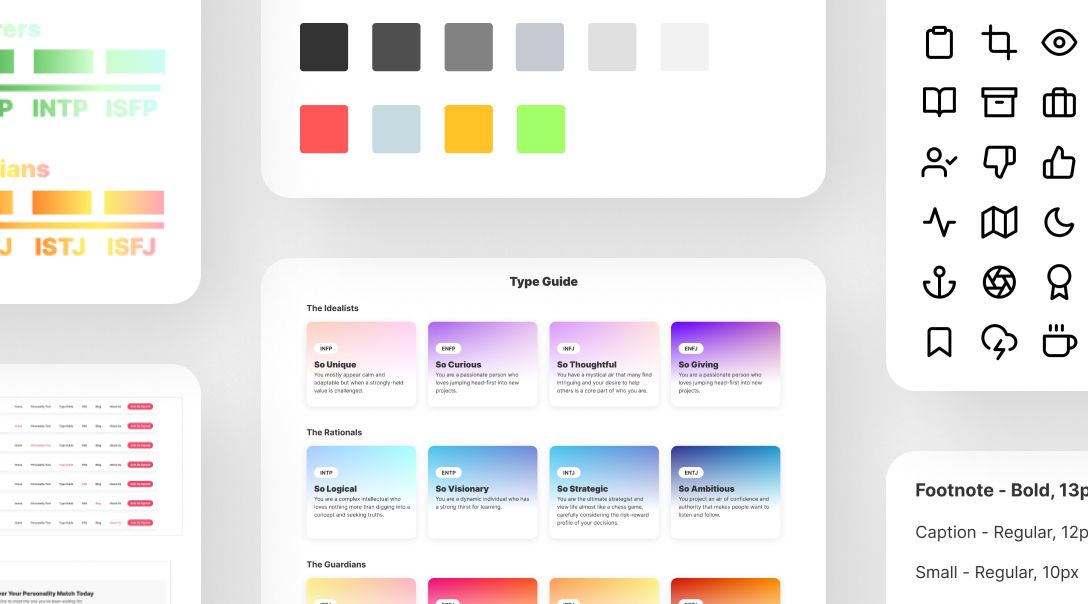 Morphosis is now working on phase two of this project, which includes building out features to give users more functionality as we continue to improve the overall user experience.